Discover Kütahya Province. Kütahya has large areas of gentle slopes with agricultural land culminating in high mountain ridges to the north and west. The industries of Kütahya have long traditions, going back to ancient times. Kütahya is famous for multi-colored ceramics, tiles and pottery.

The ancient world knew present-day Kütahya as Cotyaeum. In 1071, Cotyaeum (or Kotyaion) fell to the Seljuk Turks and later switched hands, falling successively to the Crusaders, Germiyanids, and Timur-Leng (Tamerlane), until finally being incorporated into the Ottoman Empire in 1428. During this time a large number of Christian Armenians settled in Kotyaion/Kütahya, where they came to dominate the tile-making and ceramic-ware production. Kütahya emerged as a renowned center for the Ottoman ceramic industry, producing tiles and faience for mosques, churches, and official buildings throughout the Middle East.

The Aegean Region has a Mediterranean climate at the coast (with hot, dry summers and mild to cool, wet winters) and a semi-arid continental climate in the interior (with hot, dry summers and cold, snowy winters). Rainfall averages 645 mm (25 inches) per year; temperatures range from -8°C (18°F) to 43°C (109°F), with average humidity of 69%. Likewise, Kütahya has a warm summer Mediterranean climate, with cool winters and warm, dry summers. Rainfall occurs mostly during the spring and autumn, but can be observed throughout the year. 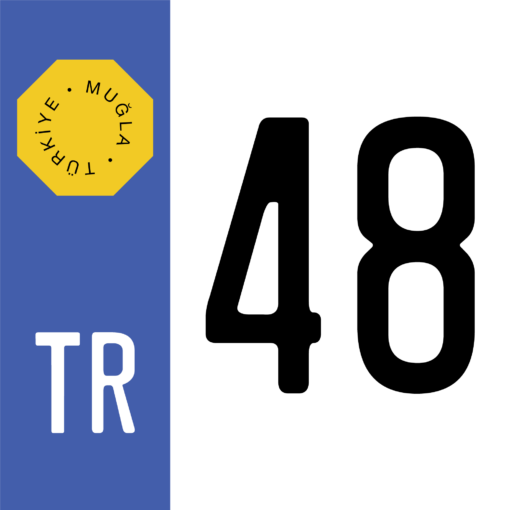 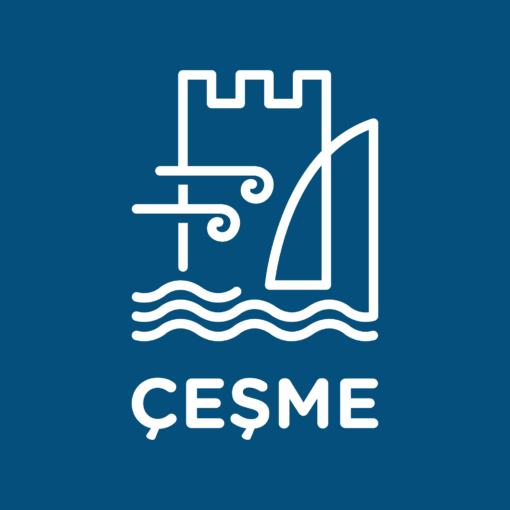